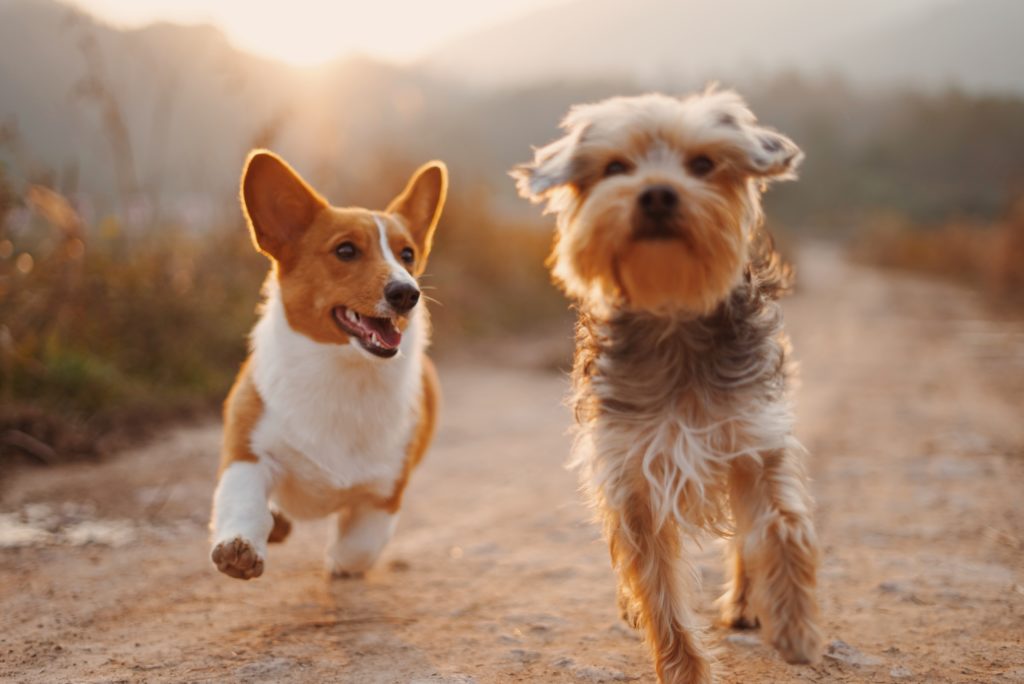 The age-old saying of a dog being “man’s best friend” shows just how much our furry friends mean to us. Animals show people affection, bring people joy, and provide a sense of championship that can otherwise be elusive. Having that sense of championship is what creates such a strong bond between an animal and its owner, and loosing that companionship is devastating. If you are going through a divorce, you may be concerned about which partner will get to keep the animals, and ultimately that sense of companionship. In a time when one source of companionship is being severed, this determination is an important one. Luckily, for partners in Illinois, courts may allocate “joint ownership” of animals; however, many factors are considered before this determination can be made.

As unfortunate as it sounds, animals are considered property. This means that animals are subject to Illinois property laws when courts are determining ownership; however, as of January 1, 2018, courts are now able to award “joint ownership” of an animal. The modified statute states that if an animal is deemed to be marital property by the court, the court can “allocate the sole or joint ownership of and responsibility for a companion animal of the parties.” 750 ILCS 5/503. The statute also states that “the court shall take into consideration the well-being of the companion animal.” 750 ILCS 5/503.

What the Court Considers when Determining “Pet Custody”

Before allocating ownership rights over an animal, courts must complete a multi-step analysis of the situation. First, the court must decide whether or not the animal is marital property. As stated earlier, animals are considered to be property and, therefore, are still subject to Illinois property laws. If an animal is found by the court to be non-marital property, e.g. the animal was owned by a single partner prior to marriage, then the analysis ends and the animal is awarded to whoever the owner was prior to marriage.

Next, if the animal is found to be marital property, the court must take into consideration the well-being of the animal. This may include the ability of each partner to maintain and care for the animal in a day-to-day sense, as well as a financial sense. In some instances, one partner may be more readily equipped to handle financial burdens brought on by an animal’s health conditions. In this instance, it may be proper for the court to award sole ownership of the animal to the partner in better financial standing.

Are All Animals Considered for “Joint Ownership”?

Going through a divorce is one of the hardest processes to endure; don’t make it even harder by losing your most loyal companion. Contact a Libertyville family lawyer at Johnston Tomei Lenczycki & Goldberg, LLC, to see if you can obtain sole or joint ownership of your animal. Our experienced attorneys will help you with all of your family law needs, and give you the same attention and dedication as you give your pet. The divorce process can be long and daunting, but with the help of our attorneys, you will be out of the doghouse in no time.