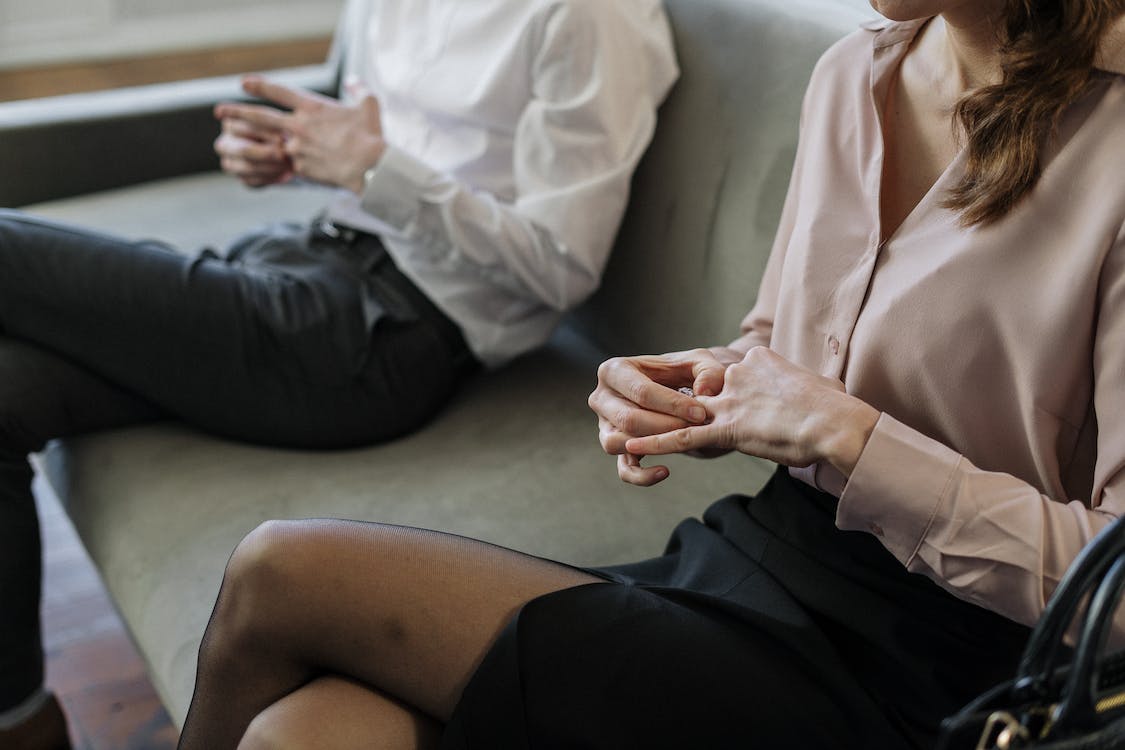 Cultural shifts in behavior and attitude have enabled people to understand the meaning of marriage. The same shifts have reduced the years’ long stigma associated with divorce. Over the past century, the US transitioned from a country where divorce was inconceivable to a land where it is a commonplace.

Many critical decisions must be made in every divorce. The couple must agree on issues like:

How you and your spouse reach these decisions determines how the divorce proceeds – contested or uncontested.

Typically, if the splitting couple can make resolute decisions about those questions, it means there’s no conflict, and the divorce goes uncontested. However, if there’s a deep rift between the divorcing couple on these matters, the spouses will contest the divorce.

This article discusses the difference between contested and uncontested divorce, the pros and cons of each, the costs, and the possible scenarios when there are children involved.

A contested divorce happens when disputes arise when the couple tries to settle one of the key terms of the divorce. In some situations, one party may be unwilling to compromise with the other. The only means to solve such disagreements is to contest the divorce before a judge. Partnering with an Illinois divorce attorney would be your best shot at getting satisfactory terms on critical concerns of the divorce.

Pros of a contested divorce

An uncontested divorce (legally known as dissolution of marriage in Illinois) is when a splitting couple reaches agreements in the most important aspects of the divorce.

The divorcing spouses reach consensuses on these issues with the help of a mediator. An agreement form is signed by both parties indicating they agreed voluntarily. If one or more terms haven’t been resolved, Illinois family law still allows the spouses to settle the matter out of court. Unless they can’t find resolutions, the settlement process goes to trial.

The pros of uncontested divorce

Costs of Contested and Uncontested Divorce

Illinois is among the top 10 states in the US with the highest divorce costs. On average, the cost of a contested divorce in the state is about $13,800. If you bring in child custody, division of property, and alimony into the picture, the cost of divorce might shoot to over $35,000.

Filing the divorce in Lake County, Illinois is $334, which excludes about $11,000 in divorce attorney fees. If the divorce touches on child support and custody, the amount may reach $20,700. On the other hand, a divorce with alimony concerns warrants a litigation fee of about $19,000.

In an uncontested divorce, you generally spend much less than in a contested divorce. Even so, you’ll require legal counsel from an attorney to process the related paperwork and seek their counsel. In that case, you can incur costs up to $2,000.

Divorcing When You Have Children

As parents, divorcing in Lake County, IL, often means dealing with child custody and child support matters. The court requires the divorcing parents to create a custody arrangement plan that requires both parents to continue taking care of the child(ren) regardless of their marital status.

How child support is calculated in Lake County, Illinois

In 2017, Illinois became one of the states that use the “income shares” model for calculating child support payments by the splitting parents. This model works under the philosophy: “the parents share child support and maintenance costs and takes into account the net income of the non-residential parent as the support amount to be paid to the parent residing with the child.” The percentage paid is based on the number of children under the other party’s custody.

Dealing with divorce and the permanent separation of your beloved spouse can be intimidating and challenging. However, you need not go it alone. If you and your spouse can’t agree on the key aspects of divorce, you may be left feeling vulnerable and insecure.

Finding a professional lawyer you can trust is an effective step to easing your burden and getting professional guidance through the complicated legal process. Whether you’ve both decided to have a contested or uncontested divorce, Alan Lenczycki is a dedicated divorce lawyer. He will guide you through every step of the process, be it mediation, strategic negotiation, or even a court trial.

If you’re facing difficulties in your marriage and you think divorce is the only solution, contact Johnston Tomei Lenczycki & Goldberg, LLC Libertyville, Lake County, IL, and get quality legal representation during your divorce.