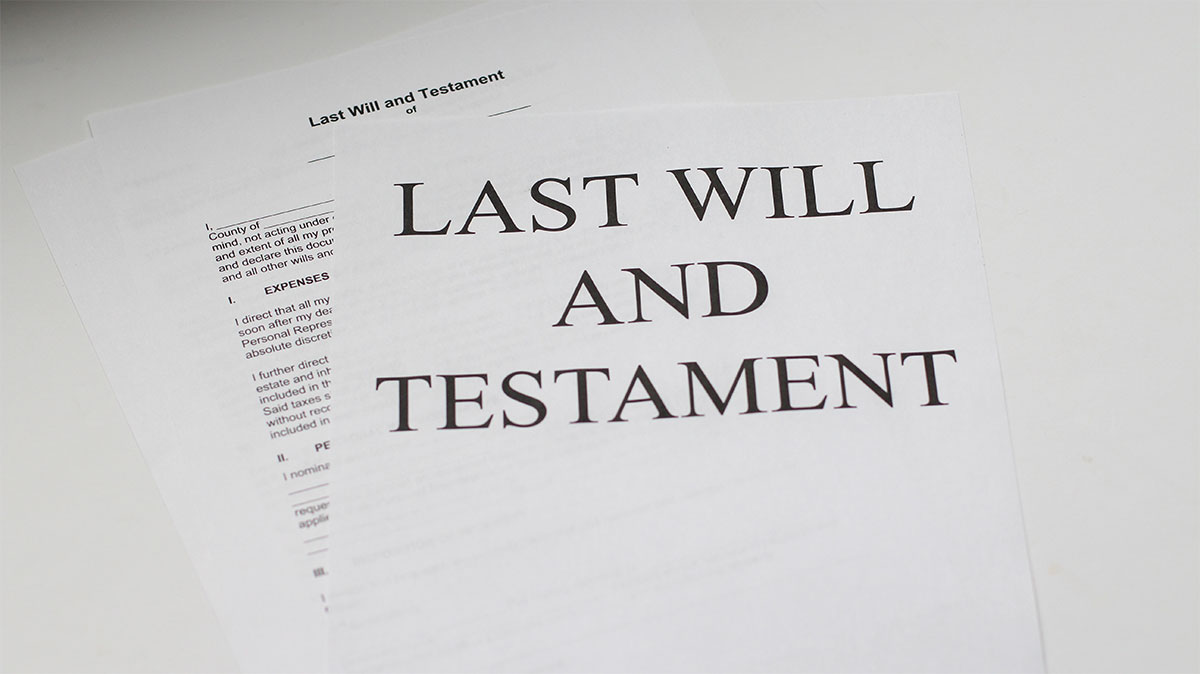 A last will and testament is an integral part of an estate plan. It is a legal document to outline your wishes for how you want to have your property distributed after death. It is important to follow the specific rules for executing a will in Illinois to avoid any challenges to your will upon death. Certain individuals may challenge the contents of a will in probate court to have a Judge or jury decide the ultimate distribution of estate assets. Here is how an individual may contest the validity of a will in Illinois:

Who Can Contest a Will in Illinois?

The person who wishes to contest a will must have legitimate grounds. Simply disagreeing with what has been outlined in the will is not enough. They need to show the invalidity of the will.

According to the Illinois Probate Act, any interested party may file a petition to contest the validity of a will. The interested party may be anyone with a property right, financial interest, or fiduciary status that may be affected by the execution of the will. Individuals that fit this definition include creditors, legatees, heirs, representatives of the estate, and any other person entitled to award a child’s or spouse’s estate. This right survives and succeeds to the legatee, heir, grantee, and assignee of the person entitled to institute this proceeding.

What is the Will Contesting Procedure?

Both cases have similar proceedings and the same conditions. The interested party should challenge a will within six months after the denial or admission and file a petition to contest its validity. All heirs and legatees of the testator, along with the estate representatives, must be parties to this proceeding.

Any party to the proceeding has the right to demand a trial by jury to determine if the instrument produced in a court of law is the valid will of the testator. The proponents and contestants will present all the evidence they have to support their claims.

The Grounds for Contesting a Will

Here are grounds for contesting a will.

The contestant to a will may prove some undue influence directly tied to executing the said will. Undue influence is an external force that prevents the testator from exercising their rights when crafting their will.

The lack of testamentary capacity is defined as the lack of the mental ability to remember or know the objects of their bounty, the kind and character of the property, and the inability to disposition the property according to the plan they made in their minds.

Substitutions and alterations to an executed will may constitute instances of fraud, which may invalidate a will. Petitioners may prove forgery of a will by demonstrating that the testator was not at the place and time that the will was executed, the will was not signed in the testator’s handwriting, or the witnesses to the will’s execution cannot be trusted.

A contestant may prove that the testator revoked the will through any of the following ways:

If the will that was last known to have been written by the testator cannot be found upon his death, it is assumed that he destroyed it, intending to revoke it. This can only be refuted if:

If you wish to contest a will in Illinois or believe it should be invalidated the Libertyville law firm of Johnston Tomei Lenczycki & Goldberg, LLC for assistance. Our attorneys will defend your rights in a court of law and present facts to prove your belief accordingly.